Pay safely and quick with iDeal

What exactly is resin? 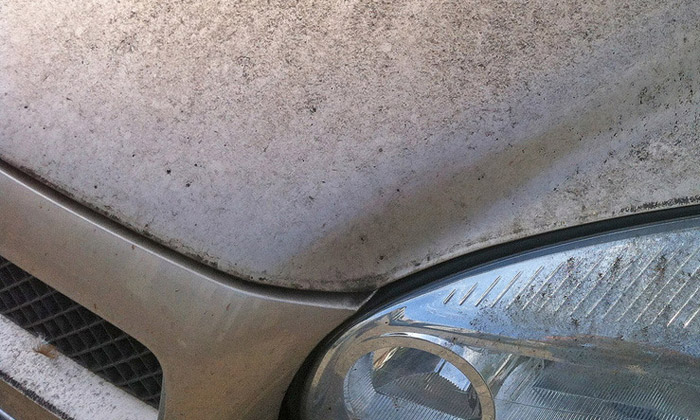 Where is resin used?

For example, polyurethanes are used in paints and coatings such as automotive paints. Automotive paints have certain requirements, such as good scratch resistance (i.e. hard), stone chip resistance (i.e. flexible), good gloss (i.e. after curing, chemically and physically inert) and low water permeability. With coatings based on polyurethane chemistry, these requirements can be met. Epoxy resins are a group of polymers with an important application in coatings. It can be applied as a topcoat (coating) or in combination with fibreglass. Epoxy resins are also widely used as two-component adhesives in industry. Epoxy adhesive is also widely used as a repair adhesive, using a solid as filler (‘liquid steel’ or ‘liquid wood’).

When is resin a problem?

Resin is a problem when it is on a surface that should be clean and dry. The resin must be removed in order to treat a surface. This also applies to tools and machines that are contaminated.

Resin removal often requires very harmful solvents such as methylene chloride or NMP and NEP (both reprotoxic). Rapid evaporation of methylene chloride creates a harmful working environment due to high concentrations in the air and can therefore contribute to P.O.S. (psychoorganic syndrome). This is an irreversible impairment of the brain through the inhalation of harmful solvents. Reproductive toxins can affects all the organs and cells of the body, including the sexual organs and reproductive cells, which can impair fertility. These substances can also be harmful during pregnancy. The effects of these substances on the mother or if substances reach the unborn child through the placenta, abnormalities can occur that lead to the early termination of pregnancy (miscarriage), premature birth or reduced birth weight, or to the development of congenital defects or other developmental disorders. Exposure to these substances is undesirable for everyone because of the harmful health effects that can occur. Exposure to these substances at the workplace is often higher than in the general living environment. Aside from giving an unattractive appearance, resin stains can damage materials and cause business processes to grind to a halt. Cleaning maintenance is normally very labour intensive and therefore costly.

Epoxy is initially liquid. When epoxy has hardened, it can be very difficult to remove. Epoxy can be removed by making it liquid again or at least into a gel, so it can be removed from the surface. When epoxy is heated, harmful fumes are released. Too often, acetone and thinner are still used to remove epoxy. Rapid evaporation of these solvents creates a harmful working environment. High concentrations in the air can contribute to P.O.S. (psychoorganic syndrome).

The stubborn dirt on cars often comes from trees. Resin adheres so strongly to car paint that it is often impossible to remove it. A solvent such as methylated spirits or ether usually works, but in some cases can leave a blue haze on the paintwork. Ecoatex contains absolutely no xylene, toluene, acetone, aromatic hydrocarbons, methylene chloride, etc.